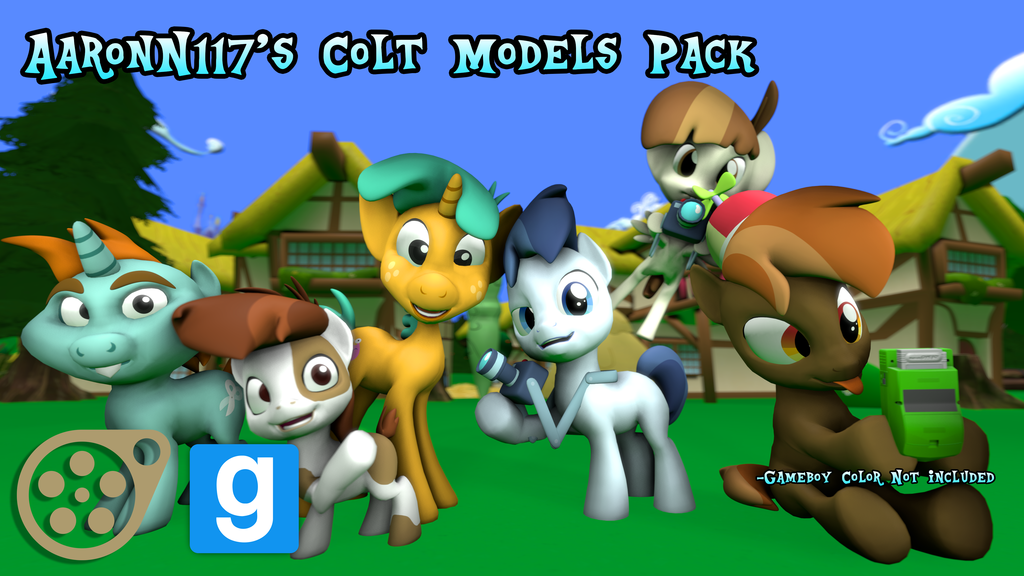 These are all of the Colt models developed and released by AaronN117. All of these including the separate hat model are released with permission from AaronN117.

Feel free to do whatever you want with these. These models can be considered Public Domain now, even by AaronN117 (Decompiling, reskinning, its all fine)

Not sure where to ask this, so I'll ask it here. The Bonemergable hat is invisible.....is that model missing its Accompanying materials oorrr....am i doing something wrong? Spent about 40 minutes trying various techniques to "remove" Button's hat using this invisible one. Anyone want to help? 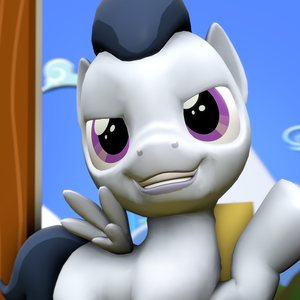