Update: E-Mails are still disabled. You won't get a mail after creating an account or trying to recover/reset your Password, if you want to do so please join our Discord Server and ask "EpicLPer" for it, thanks! Sorry for the inconvenience, we’re already working on an update. 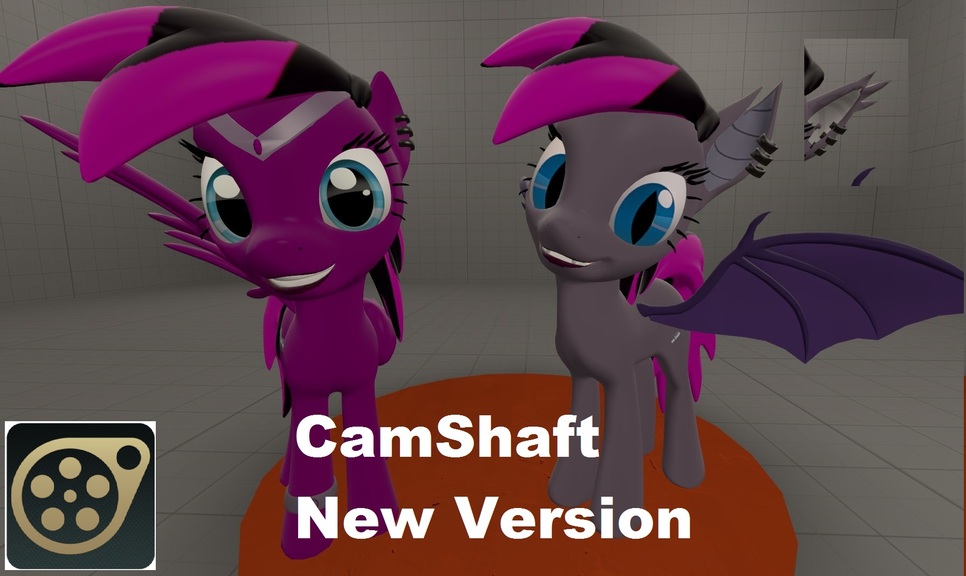 his Is My MLP OC Camshaft.

This OC exists in 2 Forms as a Pegasus and as A Bat Pony.
Camshaft is original a Bat Pony but with a magical item (tiara or Ring) she can take an magical camouflage to look like a Pegasus.

I made new Models because that it is Version 3

There are a 1 Pegasus Version and 2 Bat Pony Version.

Why 2 Bat Pony Version?
1 version has Bat Pony Ears and the other Vamp Pony Ears
All 3 Modells have Rings in the Ears that could be change visible and invisible.

The Pegasus Version has also a Tiara and a Ring on the Body.
That could also change to invisible 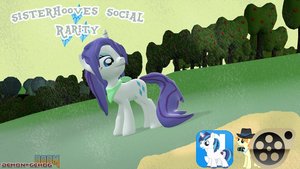 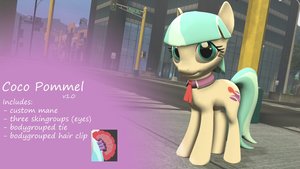 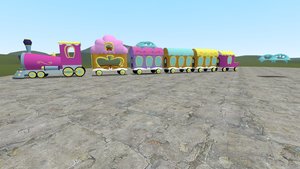 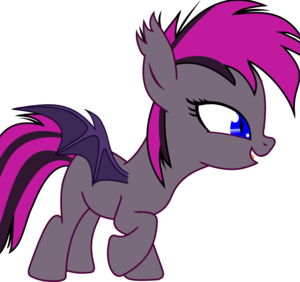