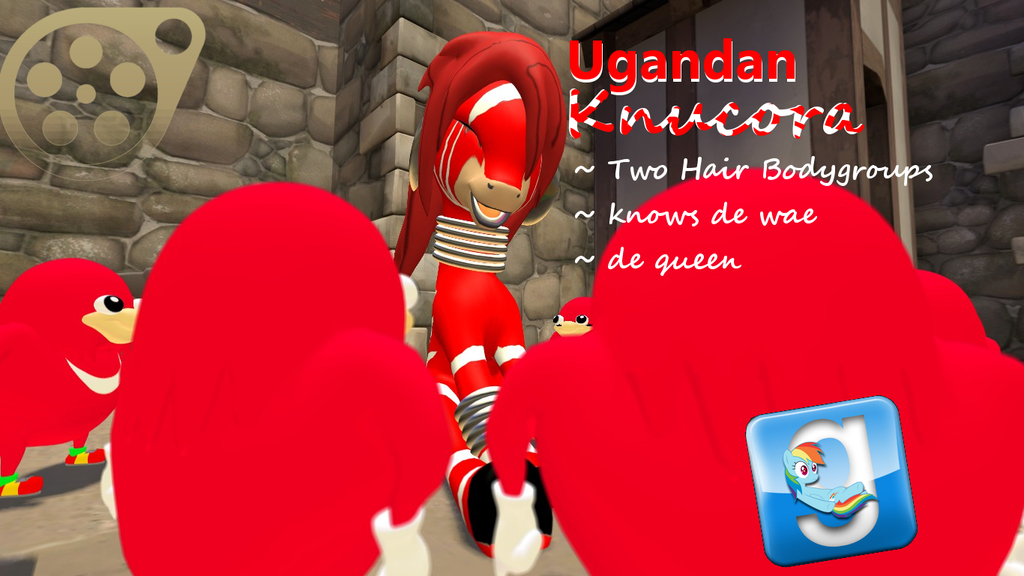 This Pony Freak is a Joke Character and is not Meant to be taken Very Seriously, Just like the Ugandan Knuckles Meme

So Before you go shooting you mouth on how Stupid this Idea Was...

Was way ahead of you, So keep your Trap shut... If she gets Screentime she gets screentime but she's about the same Equivelent as the Little Red Meatballs themselves...

She will help show her brodas de wae, For Ugandan Knucora, She is de wae...

Nevertheless Do you know de wae?
Ugandan Knucora, she is de wae, she is de queen.

Nucleus admin over 4 years ago 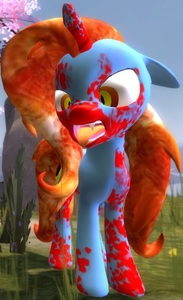