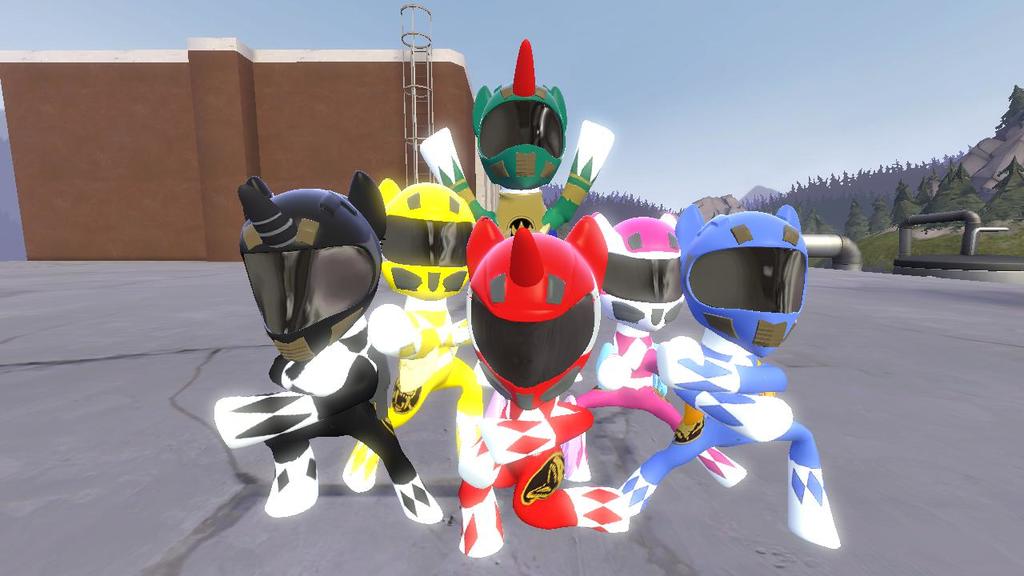 Finally got around to making the entire team into their Ranger forms. Credit goes to Sindroom for the Rider Suit helmets, Stefano96 for the source files to build my pony models of Sonic Shadow and Tails and to rebuild Rainbow Fluttershy and Twilight in the same fashion and finally a big thx to Jordan-da-Lego-Brony for the Sunset Shimmer skin of the green ranger to help make this possible. Our team is as follows:

A/N: Manes and Tails can now be removed to create more of a Ranger feel. The suits and helmets now have the coloration of the new MMPR models on Steam WorkShop. To change the color of Shadow's Twilight's and my horn while morphed, just add override materials via Element Viewer 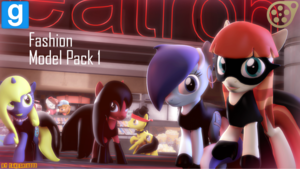 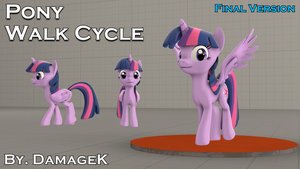 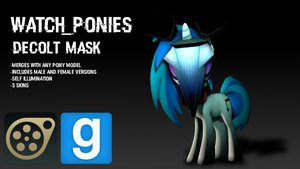 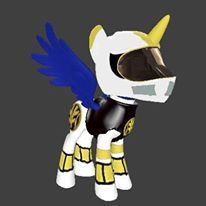